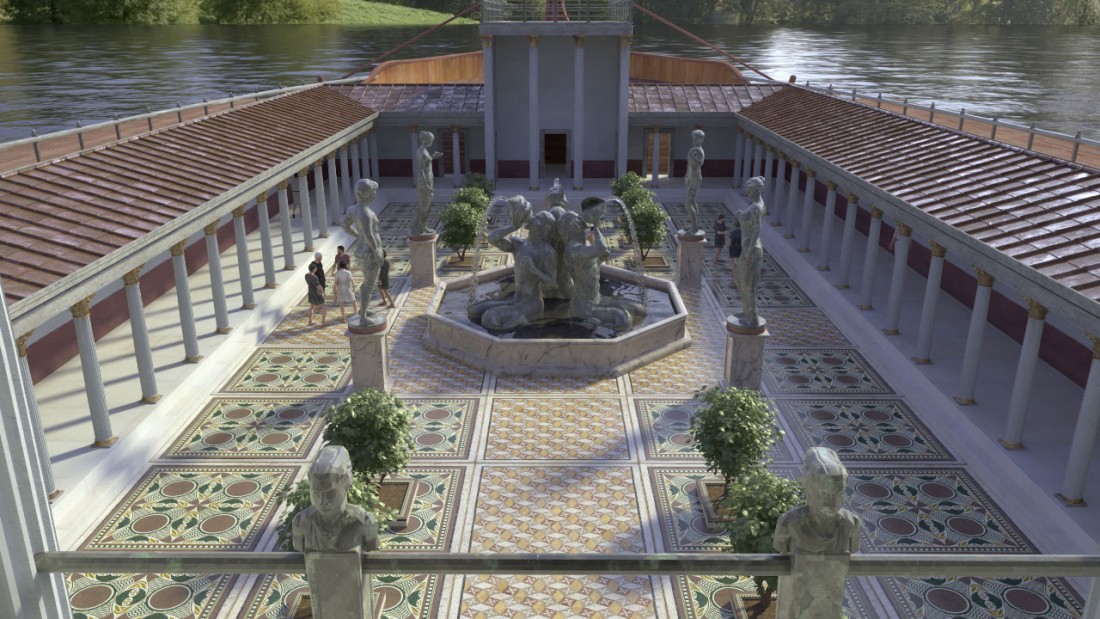 Ancient Impossible, the new H2 series, picks up where HISTORY’s long running Ancient Discoveries left off. In this next generation of storytelling, Ancient Impossible reveals how many of today’s technological achievements were actually developed centuries ago.